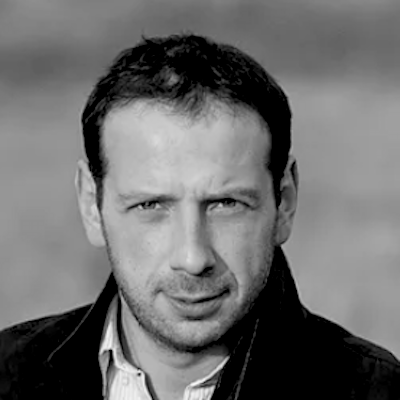 Boris Andrianov is the inspiration behind and the artistic director of the Star Generation project, which organizes and manages concerts by talented young musicians in cities and regions throughout Russia, the artistic director of the first-ever Russian cello festival VIVACELLO (since 2008), and VIVARTE chamber music festival, which is hosted in the Tretyakov State Gallery since 2016. In 2009, Boris Andrianov was awarded the Russian Federation Prize for Culture for his foundational contribution to the Star Generation project.

Since 2005, Andrianov plays the “Domenico Montagnana” cello from the Russian State Collection of Unique Musical Instruments.