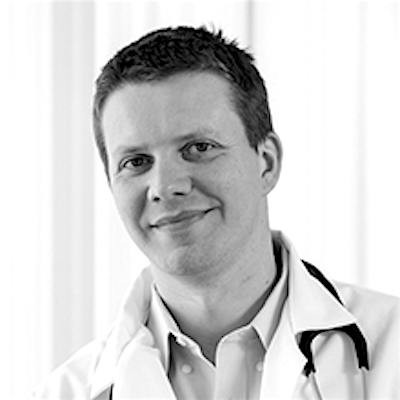 Dr. Mitin is a Russian-born, U.S.-trained academic radiation oncologist with the commitment to improve patient care in both countries through clinical research and education.  He is an Associate Professor at Oregon Health and Science University and a medical director of the Tuality/OHSU Cancer Center. Dr. Mitin is a native of Moscow, Russia, who came to the United States at age 16 to pursue his education. He graduated cum Laude from Cornell University, completed a combined MD/PhD program at Tufts University School of Medicine and received clinical training in radiation oncology at Harvard Radiation Oncology Program in Boston.  He was invited to join the faculty of Harvard Medical School at the Massachusetts General Hospital, where he worked for 2 years before relocating to Oregon.